"Hundreds" of rebels killed, France to leave Mali from March 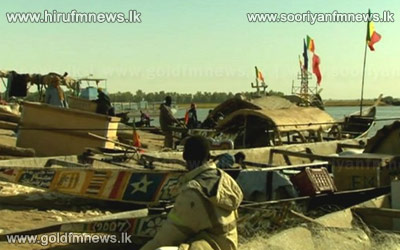 French-led forces have killed hundreds of Islamists in fighting to reclaim northern Mali and with the rebels' last bastion secured and France said it will begin withdrawing its troops from March.

Defence Minister Jean-Le Drian said the 26-day military intervention had killed "several hundred" Islamist militants as its air and ground forces chased them from their northern strongholds into remote mountainous terrain in the far northeast, near the Algerian border.

Mali said 11 of its troops were killed and 60 wounded after the battle at Konna last month but it has not since released a new death toll.