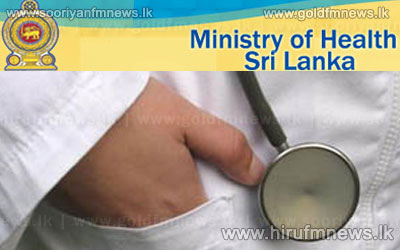 A group of individuals including the director of the Colombo Veterinary health unit have travelled to Ratnapura to conduct a vaccination program to combat the outbreak of Japanese Encephalitis in the Ratnapura district.

Dr. Dangalla stated that 43 patients have been diagnosed during the last two months.

He further stated that the primary carrier of the disease is swine and humans could contract the disease through mosquitoes.

Dr. Dangalla had the following to say regarding the program to inoculate children in the region that will take place today.

Speaking further Dr. Dangalla also stated that a program to inspect piggeries and a vaccination program will also be initiated today.