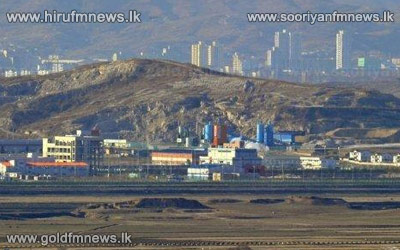 North Korea has warned South Korea it might scrap their joint-venture industrial zone if Seoul links the project to sanctions over the North's rocket launch in December.

The Kaesong Industrial Complex, on the North Korean side of the border, is the flagship economic link between the two Koreas.

Having started production in late 2004, the symbol of reconciliation has remained largely immune to the fluctuations of inter-Korean ties including the 2010 shelling of a South Korean island.