22 individuals who protested against President's tour of India arrested 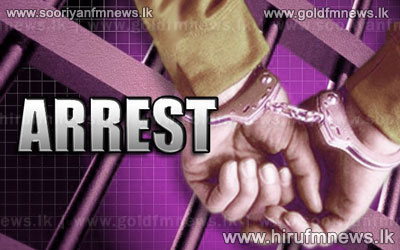 22 persons who had protested against President Mahinda Rajapaksa's visit to India have been placed under arrest by Indian authorities.

President Rajapaksa is due to visit Thirupathi in Tamilnadu on a religious visit on the 10th of February.