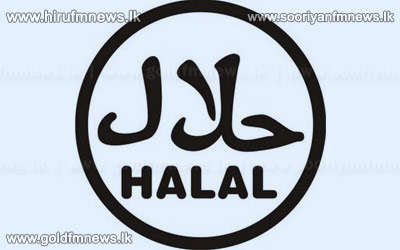 The issuance of Halal certification by the All Ceylon Jamiyyathul Ulama has come under further scrutiny following a statement made in parliament yesterday by the countrie’s Opposition Leader Ranil Wickremesinghe.

Speaking in parliament yesterday Wickremesinghe noted that Halal certification should be issued by the Sri Lanka Standards Institution.

However Secretary of the All Ceylon Jamiyyathul Ulama Mursheed Moulasar presiding over a media briefing convened by the ACJU this afternoon noted that the SLSI was incapable of issuing Halal certification.

In reply Minister Rambukwella had this to say.