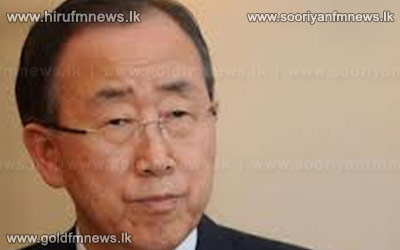 UN leader Ban Ki-moon warned that a nuclear test by North Korea could blow up hopes of an eventual reconciliation by "tying the hands" of the South's incoming president.

The two sides have been divided since the end of the 1950 to 53 Korean war, and the 2010 sinking of a South Korean warship and a subsequent missile attack further escalated the rivalry.