Investigations commence to ascertain nature of fragments which landed in Baththaramulla 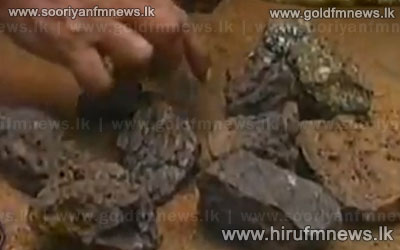 Several fragments of an object suspected to be from a meteorite which had fallen into a garden adjacent to the parliamentary complex in Battaramulla this morning are being investigated by the Arthur C. Clarke Centre.

Senior Astrologist at the Centre Professor Chandana Jayarathana expressing his views to our news team noted that the object weighed in between 10 to 20 Kg's & was similar to the colour of raw clay.

A Domestic aide at the house had witnessed the unusual rock-like fragments at around 6 a.m. this morning when he had been sweeping the garden.

The Medical Research Institute has also launched a separate investigation in this regard. 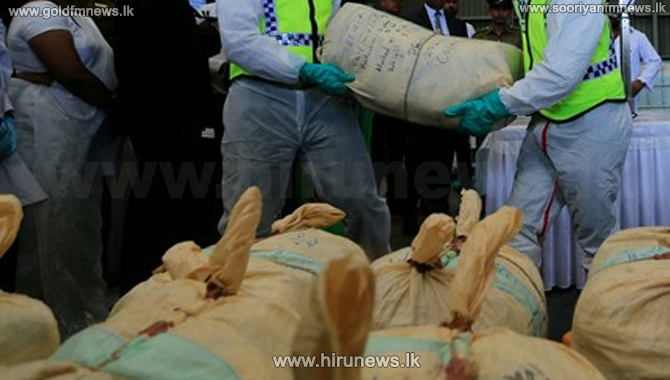