Inappropriate collection of funds in schools banned; circular to be issued in 2 weeks 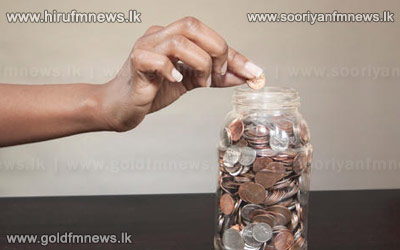 The Ministry of Education is drawing plans to interdict the services of individuals who inappropriately collect funds from school students.

The duties of these individuals would be suspended followed by preliminary investigations.

Speaking in Parliament today Minister Bandula Gunawardhana noted that followed by their suspension of duties further investigations would follow.

According to Minister Bandula Gunawardahana the circular in this regard would be issued within the course of the next two weeks.

The government's decision in this regard comes in the wake of the incident where a 13 year old student was produced before court for having stolen 8 coconuts.

The student had stolen these coconuts in order to pay her school, 800 rupees which had been collected from each student to colour-wash their school classroom.

Speaking in parliament today Minister Bandula Gunawardhana had this to say.

Moreover Minister of Education Services Duminda Dissanayeke who visited the home as well as the school of the student currently under arrest, expressed the following views to the media.