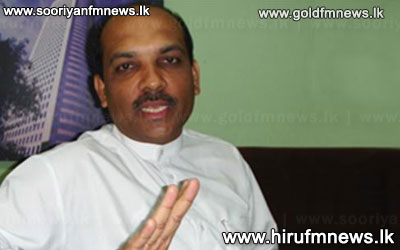 UNP parliamentarian Palitha Range Bandara states that the police searched his residence thrice alleging that he was detaining a young woman.

He stated that the police searched his residence situated along the Nugegoda – Pagoda road once in the night day before yesterday and twice yesterday.

Speaking further MP Bandara stated that he had filed a complaint at the Mirihana Police as well as the Inspector General of Police and the speaker.

Upon inquiry by our news team, Police Media spokesperson SSP Prishantha Jayakody stated that the search was carried out based on a call made to the police emergency unit which had stated that there was a scream of a girl emanating from the house in question.

The search had been carried out to verify the credibility of the complaint.

Speaking further Police Media spokesperson SSP Prishantha Jayakody stated that during the first instance only the MP’s son was present and that the police learned that it was MP Palitha Range Bandara’s residence later.