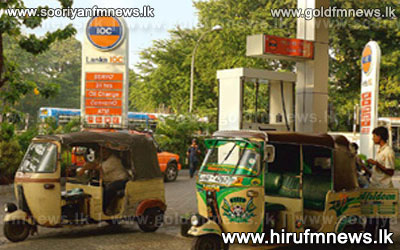 The Ceylon Petroleum Cooperation has detained a stock of diesel imported by the Indian Oil Company since it had failed quality standard tests.

A consignment of 5000 Metric Tonnes of diesel has been impounded in the following manner while unloading has also been suspended.

Chairman of the Kolonnawa Oil Storage Terminal Major General M.R.W. Soysa expressing his views to our news team stated that

Until proper standard tests were conducted on the stock of diesel, distribution would be forbidden.