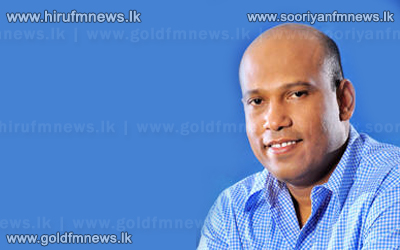 The Attorney-General has notified that existing member vacancies at local government institutions could be filled in utilising the former method.

The Ministry of Provincial Council’s & Local Government obtained the Attorney General’s advice in this regard subsequent to a situation which was experienced following the recent removal of the Mayor of Galle.

The Commissioner of elections had there by notified the Attorney General that under the Local Government Elections Act filling-in these vacancies were problematic owing to lack of necessary provisions.