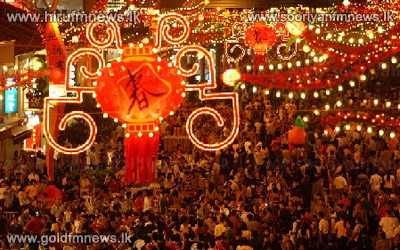 Millions of people are preparing to celebrate Lunar New Year, also known as Chinese New Year, the most important annual holiday in much of Asia.

The new year begins tomorrow, when the new moon is seen in the sky.

In the Chinese zodiac, this year will be the year of the snake, taking over from the dragon of 2012.

In China, an estimated 200 million people are travelling to be with their families in what is considered the biggest mass human migration on Earth.