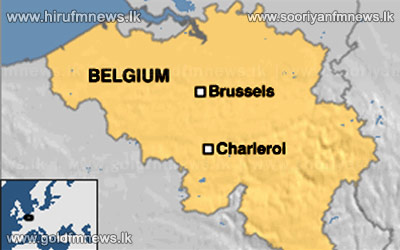 At least four people have been killed in a plane crash at Charleroi airport in Belgium.

The small Cessna aircraft suffered difficulties on take-off and crashed on the edge of the runway.

Officials said operations had been suspended at the airport, which is a hub for low-cost carriers such as Ryanair.