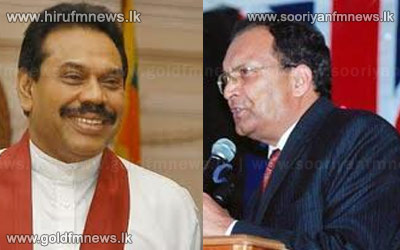 The 30 minute long meeting was significant as during his two-day personal visit, to Bodh Gaya and Tirumala.

Meanwhile, In a brief interaction with journalists, President Rajapaksa had said anyone was free to visit his country for a firsthand assessment of the conditions and see what constituted the truth.

The President during his visit also met with the Chief Minister of Bihar state.