US northeast digs out from deadly blizzard 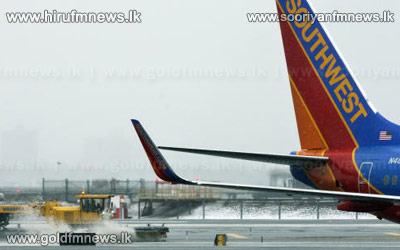 The US northeast slowly dug out from a mammoth blizzard that choked air, road and rail travel, left some 650 thousand homes and businesses without power and caused at least seven deaths.

The storm, which hit New York and other areas still scarred by Superstorm Sandy back in October, dumped as much as three feet of snow across New England, with hurricane-strength gusts helping to create massive drifts

By late Saturday, the system had moved north to Canada, battering three provinces there.