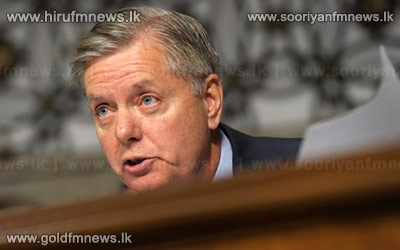 A Republican lawmaker threatened to block the confirmations of President Barack Obama's nominees for defence secretary and CIA director over the deadly attack on the US consulate in Libya.

Senator Lindsay Graham said he would put a "hold" on the nominations of Chuck Hagel and John Brennan until the White House provided more information about the president's actions during the September 11th, 2012 attack in Benghazi, Libya.

The US Senate has held hearings on the nominations of Hagel as defence secretary and Brennan as CIA director, but has yet to confirm them.