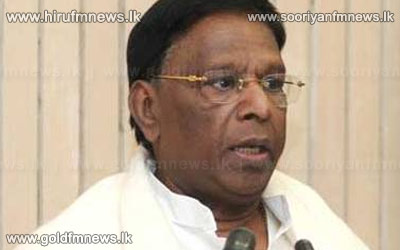 India’s Minister of State V. Narayanasamy said India would support any resolution brought forward by United Nations against Sri Lanka if the island nation does not honour recommendations of the world body on human rights issues.

He pointed out that India voted for a resolution brought forward by the United Nations last year as well.

Observing that the Indian government was always for protecting Sri Lankan Tamils, he noted that powers were given to them through the Rajiv Gandhi-Jayawardene accord.