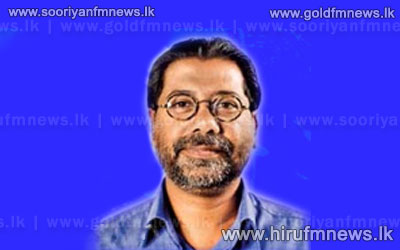 A media briefing was called in Colombo this evening by Chief Minister of the Western Province Prasanna Ranathunga who elaborated on the special report compiled regarding the incident where a 13 year old girl was produced before court for having stolen 8 coconuts amounting to around 320 rupees.

Speaking here Chief Minister Prassanna Ranathunga noted that the report had concluded that the principal & the class teacher were beyond reproach.

However Horana Electorate Organiser Parliamentarian Vidura Wickramanayeke addressing a function held in Horana today noted that it was a well known fact that funds were collected at most schools in the Horana electorate.

Meanwhile Chief Minister of the Western Province speaking during this afternoon's media briefing which was held in Colombo noted that a circular proscribing the collection of funds within schools would be issued shortly.