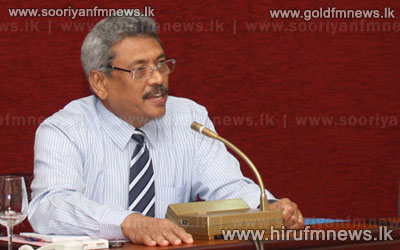 Secretary of Defence Ghotabhaya Rajapaksa states that a majority of foreign political parties which attempt to chastise the Nation are factotums of the LTTE.