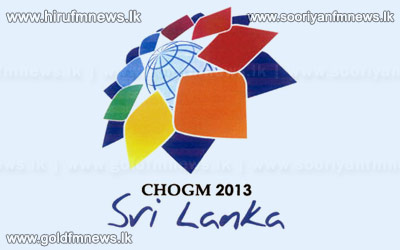 Issuing a statement by the Commonwealth Secretariat's Official Spokesperson Richard Uku, indicated that Kamalesh Sharma will be in Colombo to discuss matters of shared interest between Sri Lanka and the Commonwealth, including November's Heads of Government Meeting.

It indicated that he will review organisational preparations for CHOGM and discuss possible outcomes that Sri Lanka and Commonwealth leaders will want to achieve at the summit.

The Spokesperson's 10 February statement also indicated that Sharma is expected to discuss, among other issues, options for advancing Commonwealth values and principles, including the independence of the judiciary and the separation of powers.

There will be a statement at the end of the Secretary-General's visit to Sri Lanka tomorrow.

Meanwhile, the Ministry of External Affairs states that the aim of the visit of Commonwealth Secretary General Kamalesh Sharma is to discuss the organisational activities of the Commonwealth Heads of Government Summit.

Secretary of the Ministry of External Affairs Karunathilleke Amunugama expressed his views to our news in this regard. 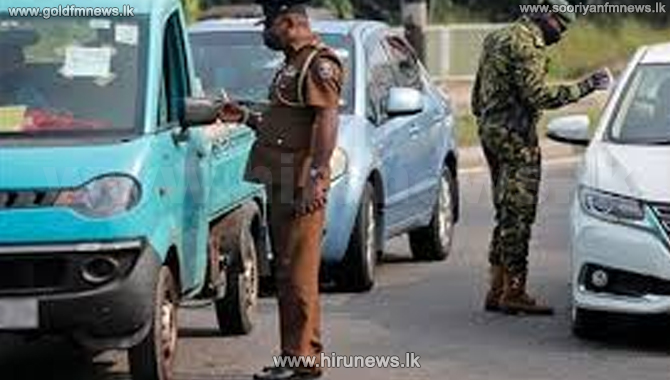 385 persons have been arrested in raids carried out in the Western Province from 6.00 am yesterday to 5.00 am today.Of these, 93 grams and 244 milligrams... Read More