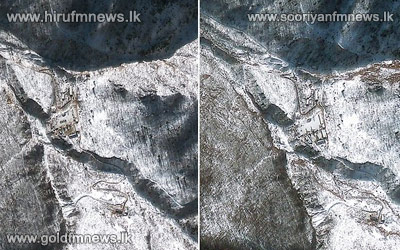 North Korea's ruling communist party has called for the staging of a "high-intensity" action and further long-range rocket launches, ahead of an expected nuclear test.

A meeting of the workers party politburo "called for staging an all-out action of high intensity," without specifically mentioning a nuclear test.

The statement carried strong echoes of the initial announcement last month by the North's top military body, the National Defence Commission, that it would conduct a "high-level nuclear test" and further rocket launches.