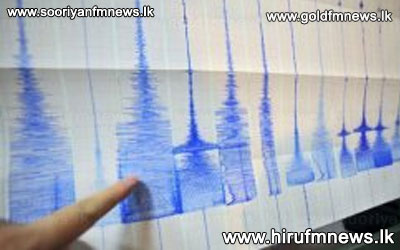 Seismic activity has been detected in North Korea, several nations say, in what could be a sign of a widely-anticipated nuclear test.

The US Geological Survey said it had detected a tremor with a 4.9 magnitude.

North Korea said last month it was planning to carry out its third nuclear test - despite a threat from the UN Security Council of "consequences".

The USGS said the quake occurred at a depth of 1km. It put the epicentre close to North Korea's known nuclear test site in the northeast of the country.