A law unknown by police;The method the student was taken to courts, revealed. 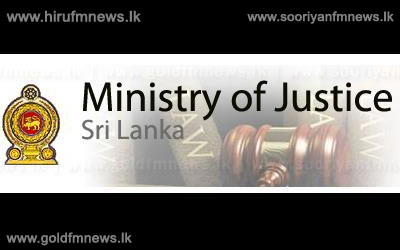 Various views were expressed regarding the activities of the police in connection with the case of the student of the Horana Medhankara Maha Vidyalaya who stole 8 coconuts.

The ministry of justice today stated that the police had acted without proper knowledge when taking legal action regarding the female student in question.

Secretary of the Ministry of Justice Kamalini De Silva had the following to say in this regard.

The police stated that the complaint was presented to courts due to the complainant not being willing to reconcile.

Speaking to our news team police media spokesperson SSP Prishantha Jayakody explained the steps taken by the police in the following manner.

However, speaking to our news team former OIC of the National Child Protection Authority Wijesena Withana had the following to say regarding a fact that was unknown to the police.

Commissioner of the Human Rights Commission, Attorney at Law Prathiba Mahanama Hewa stated that the police had acted without a proper knowledge of the existing legal situation.