Do to not let terrorism raise its head again, says President 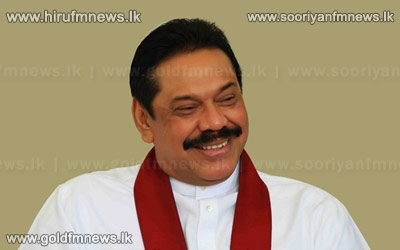 President Mahinda Rajapakse reiterates that it is the responsibility of everyone to not let terrorism, which plagued the country for 3 decades, raise its head in the country once again.

The president also stated that the current government does not consider racial or religious differences in development.

President Rajapakse made these statements while addressing the gathering at the Jaffna District Development Committee Meeting.

He further stated that it is the responsibility of all officials to dedicate themselves to public service and that the government is dedicated to safeguard the officials.