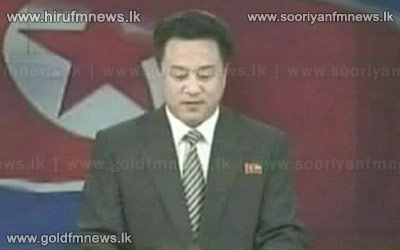 North Korea has carried out a third nuclear test in defiance of United Nations warnings.

The move prompted criticism from its sole major ally, China, and condemnation around the world.

Observers say it could take North Korea closer to building a war-head small enough to arm a long-range missile.