National security is more important than everything else; says Defence secretary. 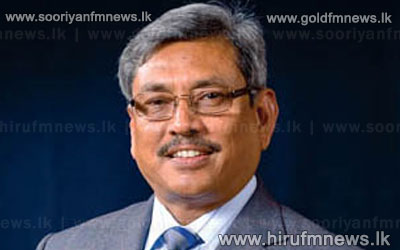 Gotabhaya Rajapaksa, Secretary of Defence of Sri Lanka states that the Sri Lankan government will not compromise when it comes to providing security to the nation which also sends a clear message to all the foreign governments, bogus human rights propaganda purveyors and the LTTE sympathizers in the affluent West, which keep on demanding demilitarisation of the North or a reduction of the armed forces in the Northern regions of Sri Lanka.

Defence Secretary further pointed out that LTTE sympathizers are still active and they continue to push and entice the corrupt politicians in Canada, the US, the UK and many other rich countries to raise non-existent human rights issues against Sri Lanka at the UN, IMF and the Commonwealth.