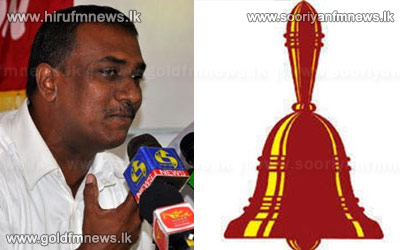 The Lanka Private Bus Owners Association states that until the required ambience for a bus strike is achieved they would not move into launching a strike.

Addressing a media briefing held in Colombo today Chairman of the LPBOA Gamunu Wijerathna added that a special discussion was due to be held at the premises of the Ministry of Finance this Monday in order to request for a subsidy.

However the Chairman of the National transportation Commission Roshan Gunawardhana expressing his views yesterday noted that although bus companies requested for a price hike in bus fares, revisions to existing tariffs would not be permitted under any circumstance.

Chairman of the LPBOA Gamunu Wijerathna meanwhile addressing a media briefing held in Colombo today expressed the following views in this regard.

Moreover views were expressed during this media briefing with concern to a fundamental rights petition which was filed in court last year by the JVP.

This petition was filed in court last year by JVP MP Sunil Handunneththi citing that bus fare revisions in 2012 was increased beyond the required percentage.

The Supreme Court which considered facts subsequently annulled the petition.

Against this backdrop Chairman of the LPBOA Gamunu Wiejerathna speaking during today's media briefing noted that it was he who had assisted the JVP to file it's petition in this regard.