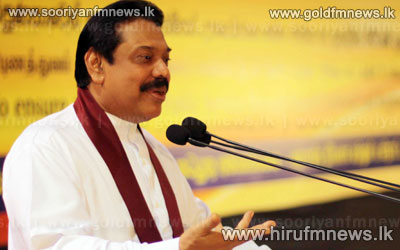 President Mahinda Rajapaksa addressing a function held to inaugurate the newly constructed building complex at the Jaffana Hospital today noted that 'freedom' was the most befitting gift that could be bestowed upon a nation's people.

Speaking here President Rajapaksa noted that instead certain parties were focussing specifically on finding faults rather than having a positive outlook towards the nation's achievements.

Today in Red Notice we take a look at the Sri Lanka Transportation Board crisis that is becoming a serious issue.