Heavy rain island wide;warning to fishermen from mannar to Pothuwil. 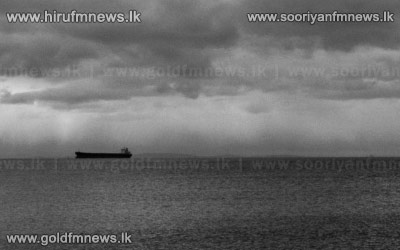 The meteorology department says that due to the turbulent condition prevalent in the atmosphere below the island's South-West, rains with thunderstorm could be experienced in several areas today.

Meteorologist in charge Channa Rodrigo told our news team that heavy rains with strong winds could be expected in certain areas in the Western, North-Western, Southern, Sabaragamuwa, Central and Uuva Provinces.

The Meteorology Department further appealed for action with greater caution in fishing and naval activities especially from Mannar to Galle across Matara to Pottuvil.

The Disaster Management Centre says that the Veheragala reservoir water level had risen rapidly due the heavy downpour experienced in the Monaragala District.

Disaster Management Centre Deputy Media Director Sarath Laal Kumaara said that the Veheragala Reservoir sluice gates were due to be opened within the next few hours.