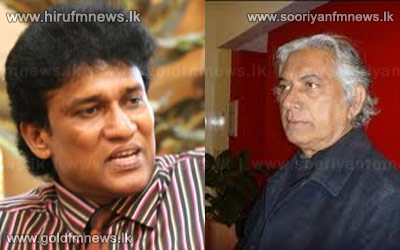 Democratic People's Front Leader Mano Ganeshan says that the Government was getting ready to withdraw from the Commonwealth Summit naming it the imperialist conference.

The DPF leader said so while participating at a media briefing held in Colombo yesterday.

At this media briefing Nava Samasamaaja Party Leader Wikramabaahu Karunaarante said that the current Government was causing three pests in this country.