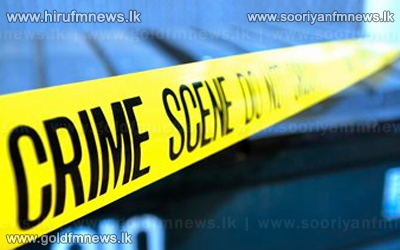 Police investigations have commenced in to the incident where One person was killed in a clash which occurred between two factions at a night club located in Thummulla-Colombo this dawn.

According to the Police Media Unit the deceased is a 22 year old individual, a resident of the Bans-Waththa area.

The deceased - a trishaw driver by profession had arrived at the night club accompanied by a group of friends last night.

According to police an argument had arisen between the deceased and another individual who had knocked on him on the dance floor of the respective night club.

Manager at the night club explained the incident as follows.

The mother of the deceased youth also shared her views as follows.