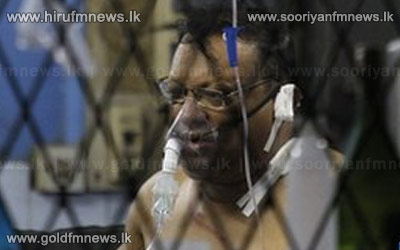 President Mahinda Rajapaksa has instructed that an immediate inquiry be carried out on the shooting of Sunday Leader Journalist Faraz Shaukatally.

3 unidentified individuals who had arrived at an eatery owned by the journalist in Hotel Road in Mount Lavinia had carried out the shooting at around 11.30 last night.

According to the Police Media Spokesperson the motive of the shooting still remains unclear while a special police team of the Mount Lavinia police has been assigned to the investigation.

When contacted a spokeswoman of the Colombo National hospital noted that a surgery was due to be carried out on the victim, in order to excise a bullet which is lodged in his neck.

However he remains in a non-critical state as he continues to receive treatment at the Intensive Care Unit of the Colombo National Hospital.