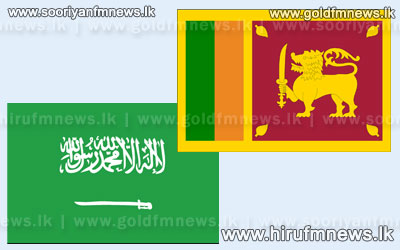 Sri Lanka’s Former Deputy High Commissioner to Chennai V. Krishnamoorthy has been appointed as the new Ambassador to Saudi Arabia.

He replaces the former Ambassador who was recalled as a mark of protest over the beheading of Sri Lankan maid Rizana Nafeek.

Last week Saudi Arabia recalled its Ambassador to Sri Lanka over the controversy which arose following the execution of Nafeek.