Investigations continue in to the shooting of Sunday Leader journalist 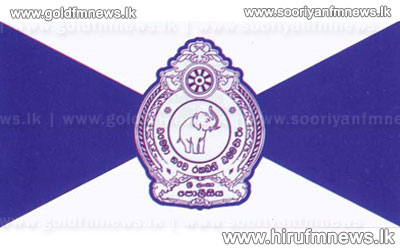 Investigations concerning the shooting of Sunday Leader journalist Faraz Shaukatally has been handed over to the Criminal Investigations Department based on the instructions of the Inspector General of Police.

In the wake of the incident President Mahinda Rajapaksa had ordered an immediate investigation into the shooting.

3 unidentified individuals had carried out the shooting at around 11.30 last night

at an eatery owned by the victim on Hotel Road, Mount Lavinia.

Police Media Spokesperson SSP Prishantha Jayakodi speaking to our news team expressed the following views regarding the progress of investigations.

When contacted a spokeswoman for the Colombo National hospital noted that a surgery was due to be carried out on the victim, in order to remove a bullet which has been lodged in his neck.

However he remains in a non-critical state as he continues to receive treatment at the Intensive Care Unit of the Colombo National Hospital.

Meanwhile Police have arrested 5 suspects in connection to the murder of a youth which occurred at a night club in Colombo last morning.

The victim 22 year old Jeykumar Suren, a resident of the Barns Waththa area in Colombo 7, who had been taking part in a valentines day party organised at the night club had been assaulted & had there by succumbed to his injuries.

According to the Police Media Unit the suspects that had been placed under arrest yesterday are between the ages of 24 to 36.