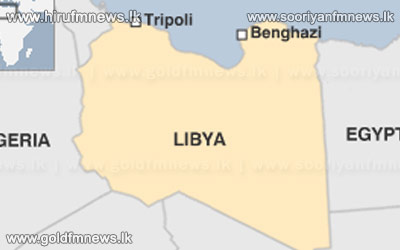 Four foreign nationals have been arrested in the eastern Libyan city of Benghazi on suspicion of being Christian missionaries.

A spokesman for Preventative Security said they were under investigation for printing and distributing tens of thousands of books about Christianity.

Proselytising was forbidden in the predominantly Muslim country.

Those arrested were an Egyptian, a South African, a South Korean and a Swede with joint US citizenship.