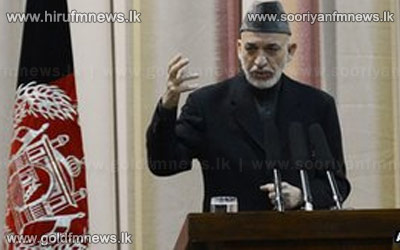 President Hamid Karzai said that Afghan security forces are to be banned from calling for foreign air strikes in residential areas.

Karzai said he would issue a decree today, less than a week after 10 civilians were killed in a night raid in the eastern province of Kunar.

Nato-led forces in Afghanistan are not expected to make a formal response until the full decree has been issued.

Civilian casualties are a source of tension between Afghan and Nato forces.