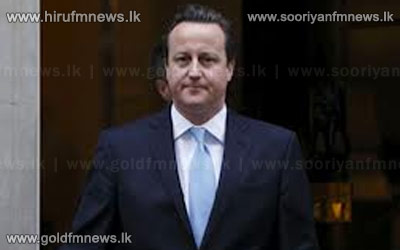 British Prime Minister David Cameron will pay a three-day official visit to India beginning on Monday during which he will hold delegation level talks with Prime Minister Manmohan Singh.

Cameron would be accompanied by a delegation including CEOs of leading business houses, vice chancellors of reputed universities, dignitaries and senior officials.

He will call on President Prnab Mukherjee on the same day.