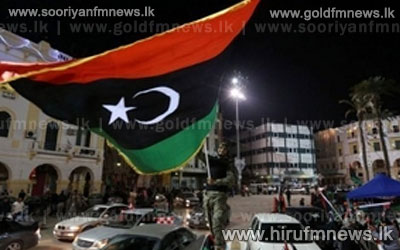 Libya yesterday, celebrated 2 years since the start of the revolt that toppled Muammar al-Gaddafi, with security forces on high alert amid fears of a fresh violence that have plagued the north African nation.

The anniversary of the uprising that ended with Gaddafi's killing in October 2011 comes, as Libya's new rulers battle critics calling for a "new revolution" and accusing them of failing to usher in much-needed reforms.

Speaking to hundreds of people in the eastern city of Benghazi, where the uprising began, de facto head of state Mohammed Megaryef paid homage to the "martyrs of the revolution" and the "true revolutionaries" who helped bring down Gaddafi.