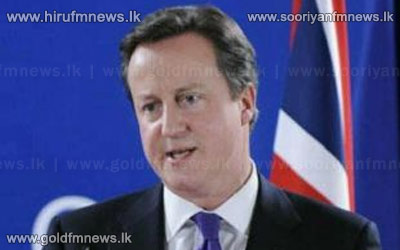 Cameron's trip comes amid a raging scandal over the procurement of 12 helicopters for use by VIPs in 2010, which were bought for 748 million dollars from Anglo-Italian firm Agusta Westland.

After an investigation in Italy suggested kickbacks were paid via middlemen to secure the deal, India has taken steps to cancel the contract and has started its own police investigation.