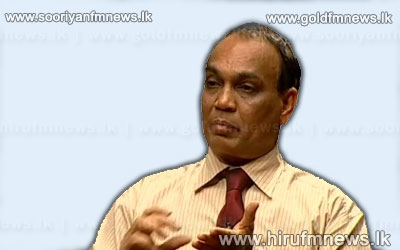 Former Chairman of the University Grants Commission Professor Gamini Samaranayeke has been acquitted from a court case filed in the Supreme Court which held him responsible for contempt of court chargers.

This was when the court case in this regard was taken up before a three judge panel consisting of Chief Justice Mohan Peiris, P.A. Rathnayeke & Priyasath Depp.

A case hurling chargers at Professor Gamini Samaranayeke was filed by the General Secretary of the Ceylon Teachers Union Joseph Stallin and 16 students.

The case which was filed at the Supreme Court arraigned charges at the UGC stating that it was in contempt of court by not implementing the Supreme Court’s verdict regarding the 'Z' score issue.

Appearing on behalf of the accused President's Council Faiz Musthafa manoeuvred that the enrollment of students was taking place at universities successfully.

Hence the 3 judge panel of the Supreme Court had decided to acquit Professor Gamini Samaranayeke of the chargers being held against him.