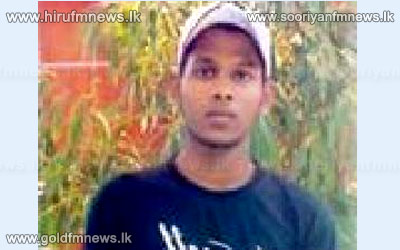 The lawyer appointed by mother of Venkadasalam Sudeshkar, a Sri lankan has already filed appeal in the Supreme Court of Qatar against the death sentence imposed by the Appeal Court of Qatar, on 31st December 2012.

Sudeshkar was indicted on charges of premeditated murder and the case was filed in the Court of First Instance, Doha.

Sudeshkar’s mother has retained Dr. Mohamad Bin Ahamed Al- Mohannadi, the Qatari lawyer who appeared for him in the Court of Appeal and Sri Lanka Bureau of Foreign Employment has agreed to pay Qatari Riyal 25 thousand as the retainer for the lawyer.

All the connected papers for appeal had been handed over to the Qatari lawyer by the Sri Lankan Embassy in Qatar and the lawyer has filed the necessary appeal papers with the Supreme Court of Qatar.

It also learnt that in case the blood money is paid to the victims family and they grant pardon, then Sudeshkar could be saved from being beheaded according to Shariah law.