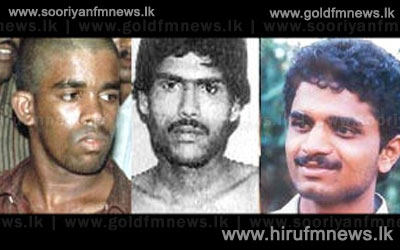 Three Rajiv Gandhi assassins have opposed the execution of the death sentence awarded to them by pointing to the 12 year-lag between the Supreme Court's confirmation of the high court's order to send them to the gallows and the rejection of the mercy petition by President.

Behind this argument, it turns out, is a well-organized campaign by LTTE sympathizers and human rights groups opposed to death penalty who could well have been the reason for the delay in the first place.

A confidential government document, accessed through RTI, described the unprecedented number of appeals from across the world as an "orchestrated campaign" by sympathiers of the LTTE and sympathizers against the execution of the Supreme Court's 1999 order sentencing them to death.

Murugan, Santhan and Perarivalan later cited the delay when they submitted their mercy petitions to President Pranab Mukarjee, seeking commutation of their death sentence to life.