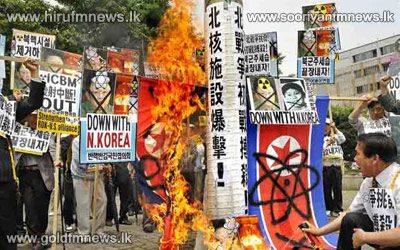 The European Union agreed a raft of new sanctions against North Korea in retaliation for the country's nuclear test last week.

The measures range from financial to travel bans and asset freezes against individuals.

They include implementation of individual sanctions approved at UN level as well as EU restrictions on financial dealings and trade sanctions on items potentially linked to Pyongyang's ballistic and nuclear programmes.