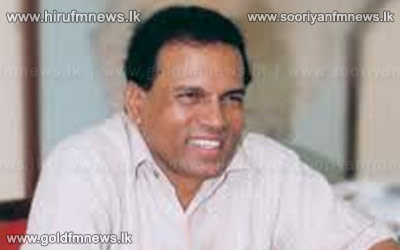 issued by the Ministry of Health.

Several Tobacco manufacturers challenged the gazette notification issued by the Ministry of Health which introduced several new measures to be incorporated during propaganda of tobacco related products.

Subsequent to the days court proceedings Minister Maithreepala Sirisena expressing his views to the media noted that the gazette notification in this regard was implemented bearing in mind the welfare of the entire nation.