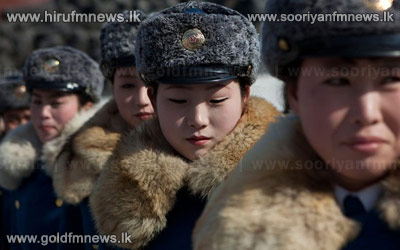 North Korean envoy Jon Yong told a session of the UN Conference on Disarmament that 'a newborn puppy knows no fear of a tiger.

He insisted that South Korea's erratic behaviour could only herald its final destruction.

North and South Korea traditionally trade barbs at the UN forum -- which meets regularly in Geneva and focuses on a raft of global arms-control issues.