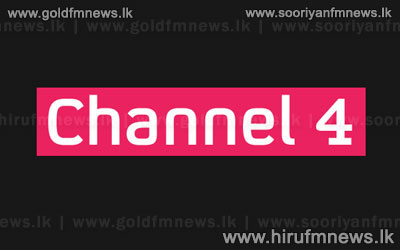 The Sri Lankan Government states that the report issued by Channel 4 regarding the alleged killing of Balachandran, the son of LTTE leader Prabhakaran is completely false.

The Government Information Department stated that Channel 4 tends to issue such false reports as the next session of the UN Human Rights Council to be held in Geneva draws closer.

The government stated that the documentary and report titled No War Zone - The Killing Fields of Sri Lanka was based on speculation and lies.

At a time when several countries including the United States are planning to present a new proposal against Sri Lanka at the UNHRC summit, political parties in Sri Lanka have expressed various views.

Speaking at a press conference held in Colombo today, TNA parliamentarian M. A. Sumandiran stated that these proposals are favourable to the country.

However, the JVP states that the Geneva conspiracy cannot be defeated through separatism.

Former MP of the JVP K. D. Lal Kantha made this statement while taking part in a function held in Colombo yesterday.

However, speaking at a press conference held in Colombo today, the leader of the New Leftist Party Dr. Wickramabahu Karunarathne expressed the following views regarding this.