A pledge from the new BASL Chairman for safeguarding the constitution. 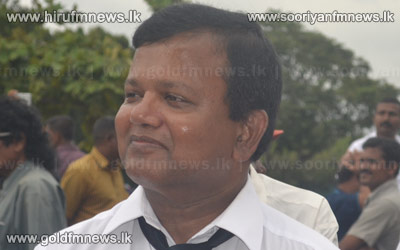 New BASL Chairman Upul Jaysuriya says that it is the supreme duty of the Association to safeguard  the provisions of the Constitution of Sri Lanka.

Expressing his views after being elected to the new post the new BASL chairman had this to say...

Attorney-at-law Upul Jayasuriya won by a majority vote at the election held yesterday for electing a new chairman for the BASL.

The other candidate who contested for the post, attorney-at-law R. R. S. Tangaraajaa secured 77 votes.