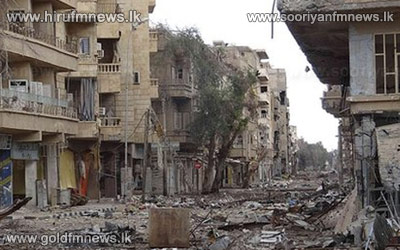 Russia and the Arab League say they want to broker direct talks between the Syrian government and opposition in a bid to end the country's civil war.

The move comes as the opposition Syrian National Coalition is due to begin a two-day meeting in Egypt to discuss a framework for a possible solution.

The UN says Some 70,000 people have died since the uprising against President Bashar al-Assad began in March 2011.