P B Jayasundara at no fault ; says JVP 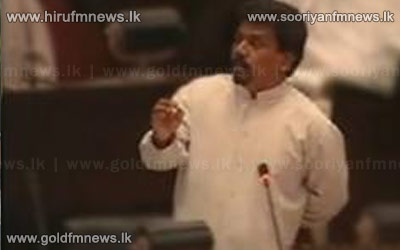 DNA MP Anura Kumara Dissanayake expressed his views in parliament yesterday about the charges certain Ministers level with regard to Finance Ministry Secretary P. B. Jayasundara.

A proposal was forwarded to parliament yesterday to appreciate the services rendered by His holiness Pope Benedict the 16th.