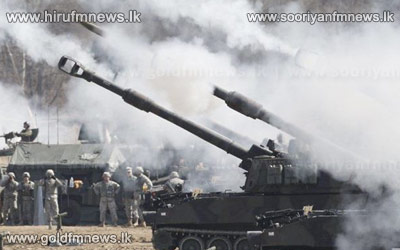 A joint air, ground and naval field training exercise known as Foal Eagle will be held from March 1st to April 30th.

Separately, US and South Korean troops will stage a computer-simulated drill named Key Resolve from March 11th to 21st .

Pyongyang habitually denounces the joint drills as a rehearsal for invasion.

Seoul and Washington insist the manoeuvres are defensive in nature.